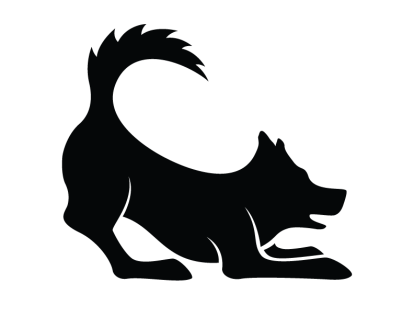 If you live in Costa Mesa, or the surrounding area, and take your dog/s to the Costa Mesa Bark Park read on…

END_OF_DOCUMENT_TOKEN_TO_BE_REPLACED

Looking for something for you and your dog to do this weekend? Check out the 2015 Woof Stock in Long Beach. The event is sponsored by Petco, and will be running from 12-4pm. There will be food, contests, raffles and of course Tillman, the skateboarding Bull Dog! It’s free admission, and should be a good time with great weather. For more info, check out the event page: 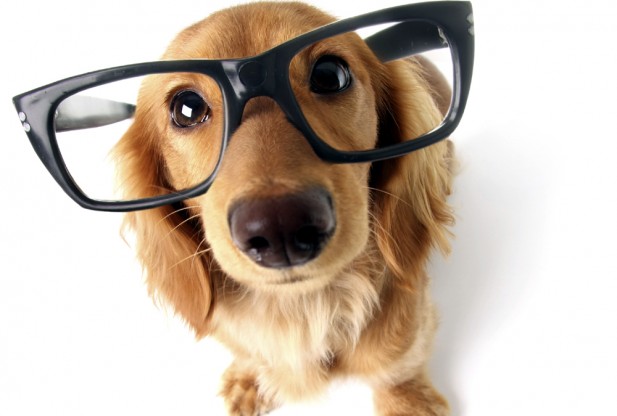 There is still hope for sheltered dogs and cats in Orange County.  Over the last 5 years, the death rates in Orange County shelters has dropped 17%, and is still trending to drop further.  One of the biggest contributors to its decline is a larger percentage of the pet population being spayed or neutered.  However, even with the good news, we can be doing better.  For the last 5 years, LA has enforced a law requiring all pet parents to spay or neuter their pets.  This has resulted in a dramatic decrease in kill rates at the shelters throughout LA.  In fact, in 2014, there were a little over 13,500 less dogs and cats killed in LA shelters than in 2010.  Orange County has yet to pass legislation to require you, if you aren’t a responsible breeder, to have your dog spayed or neutered.  It has already gone to a vote once but didn’t pass.  I’m hoping with the evidence of it’s ability to not only reduces the city’s spendings, but more importantly, to save dog’s lives, it will pass when it goes up for a vote again, hopefully that day comes soon.   To read the full article, which goes into further detail, click below. 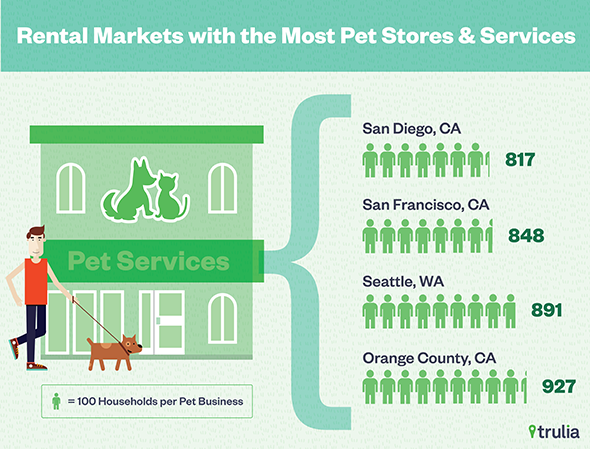 According to a recent report published by Trulia.com, Orange County Ranks 19th for most pet-friendly rental markets in the U.S.  It also ranks 4th in pet stores per capita, which makes sense, considering there are 3 pet stores within 2 miles of my house.  If you are thinking of moving to Orange County, or already live here and looking for a new place for you and your dog,  there is a pretty good chance you’re going to find somewhere fast. Check out the full article below: